WE ARE manufacturer of

The history of Beves dates back to 2002. At that time, its owner, still as a sole trader, started to produce concrete fences in rented garages of the former tractor station in Lanškroun.

In 2011, the company was transferred to a legal entity. At that time, BEVES Lanškroun s.r.o. already employed 20 people and produced concrete fences in many colours and designs in the expanded premises of the existing site.

The demand for concrete fences continued to grow and the rented premises did not allow Beves to develop further. These circumstances led to the decision at the end of 2014 to buy unused land in the industrial zone on Nádražní Street in Lanškroun.

On the new location, a completely new site of 15,000 metres with a modern production hall and a large warehouse area was built the following year. Within a short period of time, production could be completely moved there and, due to the continuing demand for concrete fences, it continues to the present day. 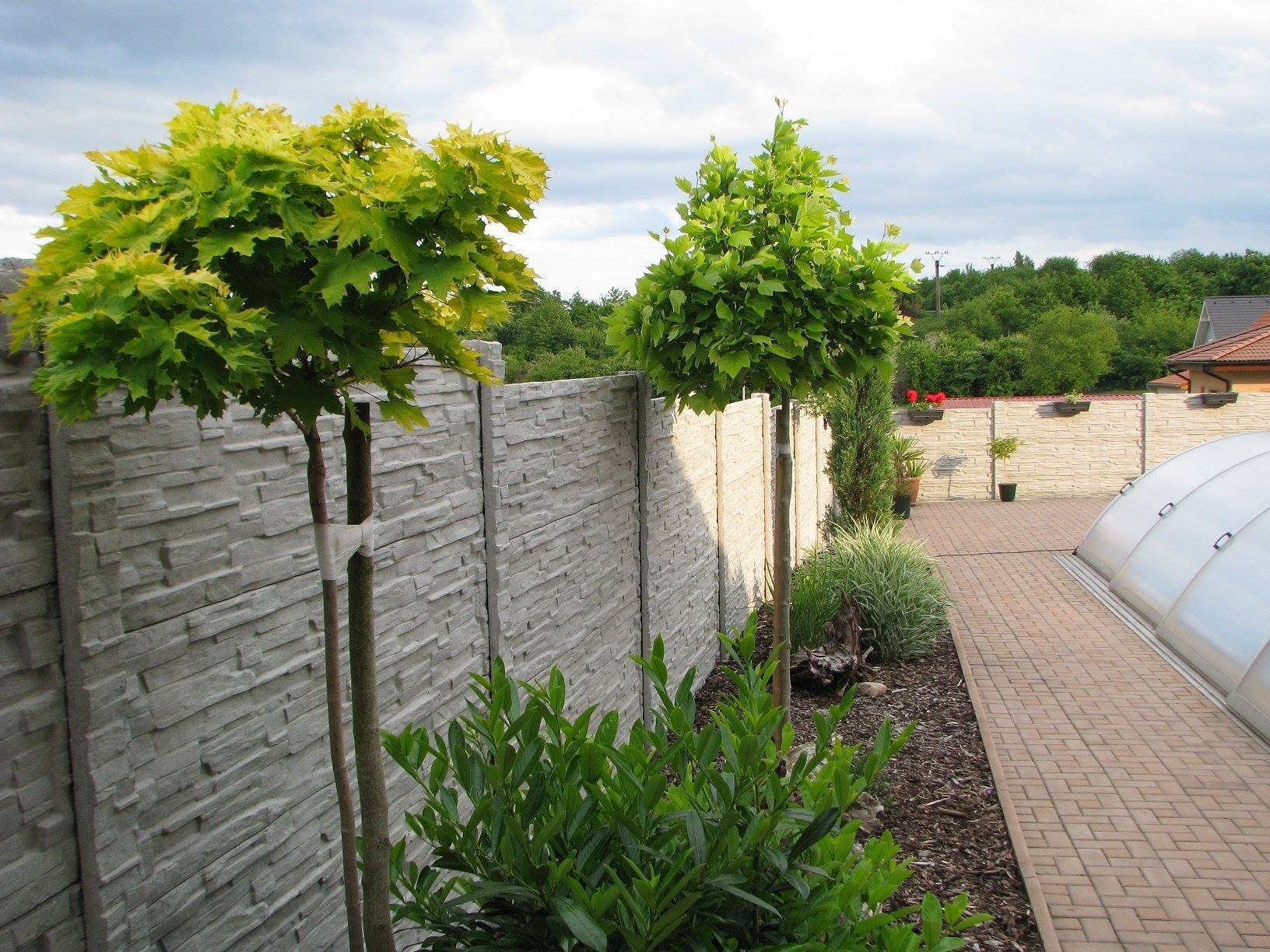